Adsorptive polymers are materials that utilize the physical or chemical interactions between functional polymer materials and adsorbed substances, including physical attraction, coordination and electrostatic interactions, to temporarily or permanently combine the two and thus exert various functions. Adsorptive polymers are widely used in the separation and purification of organic matter, the treatment of industrial organic wastewater, and the separation of drugs due to their adsorption properties similar to activated carbon, which can recover the adsorbate and can be reused. Polymers have many remarkable advantages as adsorption materials. Through chemical reaction, groups with different structures and properties can be introduced into the polymer skeleton to obtain various adsorbents. By adjusting the preparation process, porous materials with various specifications can be prepared, which greatly increases the effective adsorption area of the adsorbent. The crosslinked polymer is insoluble in solvent and can only be swollen to a certain extent. The fully expanded three-dimensional structure after swelling provides convenient conditions for the adsorption kinetics process. 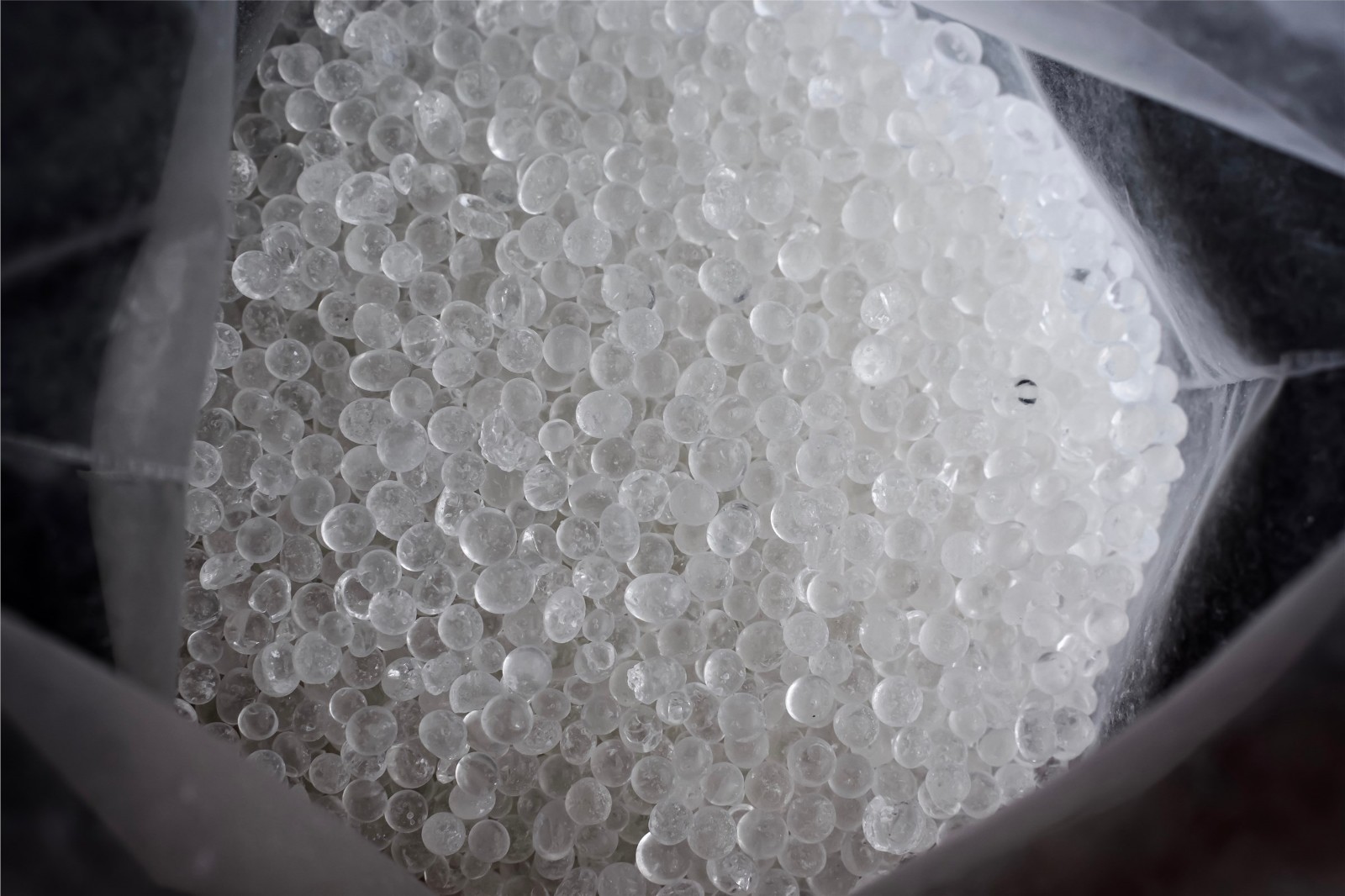 According to the structure and properties of adsorptive polymers, they can be mainly divided into the following categories.

Non-ionic adsorbent resins are mainly polymer resins that do not contain ionic groups in their molecular structure and rely mainly on intermolecular Van der Waals forces for adsorption. They are mainly used as monomers and stationary phases in chromatographic separations in analytical chemistry, and as adsorptive enrichment materials for pollutants in environmental protection. Depending on the type of polymer backbone, nonionic adsorbent resins mainly include polystyrene, polyacrylic acid, and other resins.

Superabsorbent polymers (SAPs) are materials that have the ability to absorb and retain large volumes of water and aqueous solutions. They consist of polyelectrolytes or other highly hydrophilic polymeric matrices, usually bearing crosslinking sites along the macromolecular chains in order to avoid dissolution. These polymers generally contain carboxylic groups that are in equilibrium with their dissociated form in the presence of water or carboxylate groups. This makes them ideally suited as absorbents of body fluids in many personal care products sold today, including baby diapers, adult incontinence products and feminine napkins.

Metal cation coordination adsorbents are also known as polymeric chelating agents. This polymeric material has ligand atoms and ligand groups on its backbone, and has selective chelating effect on specific metal ions, so it is mostly used for the enrichment and separation of metal ions in the aqueous phase. It is mainly used in the cleaning industry, metal surface treatment industry, concrete admixture industry, micro fertilizer additives and other industries.

Ionic adsorbent resin is a functional polymer material containing ion-exchange groups on a polymer backbone. When used as an adsorbent, the ionic groups carried on the backbone can interact with different counterions by electrostatic gravitation. Such materials are most commonly found in various ion exchange resins, which are used in large quantities for the enrichment and separation of various anions and cations. Examples include water purification, ion chromatographic separations, and acid-base catalyzed reactions.

Water is the most important and essential component of earth's ecosystem, playing a vital role in the proper functioning of flora and fauna. But water resources are contaminating continuously. Among many water treatment methods, adsorption is considered to be one of the best. Moreover, it is universal in nature as it can be applied for the removal of soluble and insoluble contaminants and biological pollutants with removal efficiency of 90-99%. 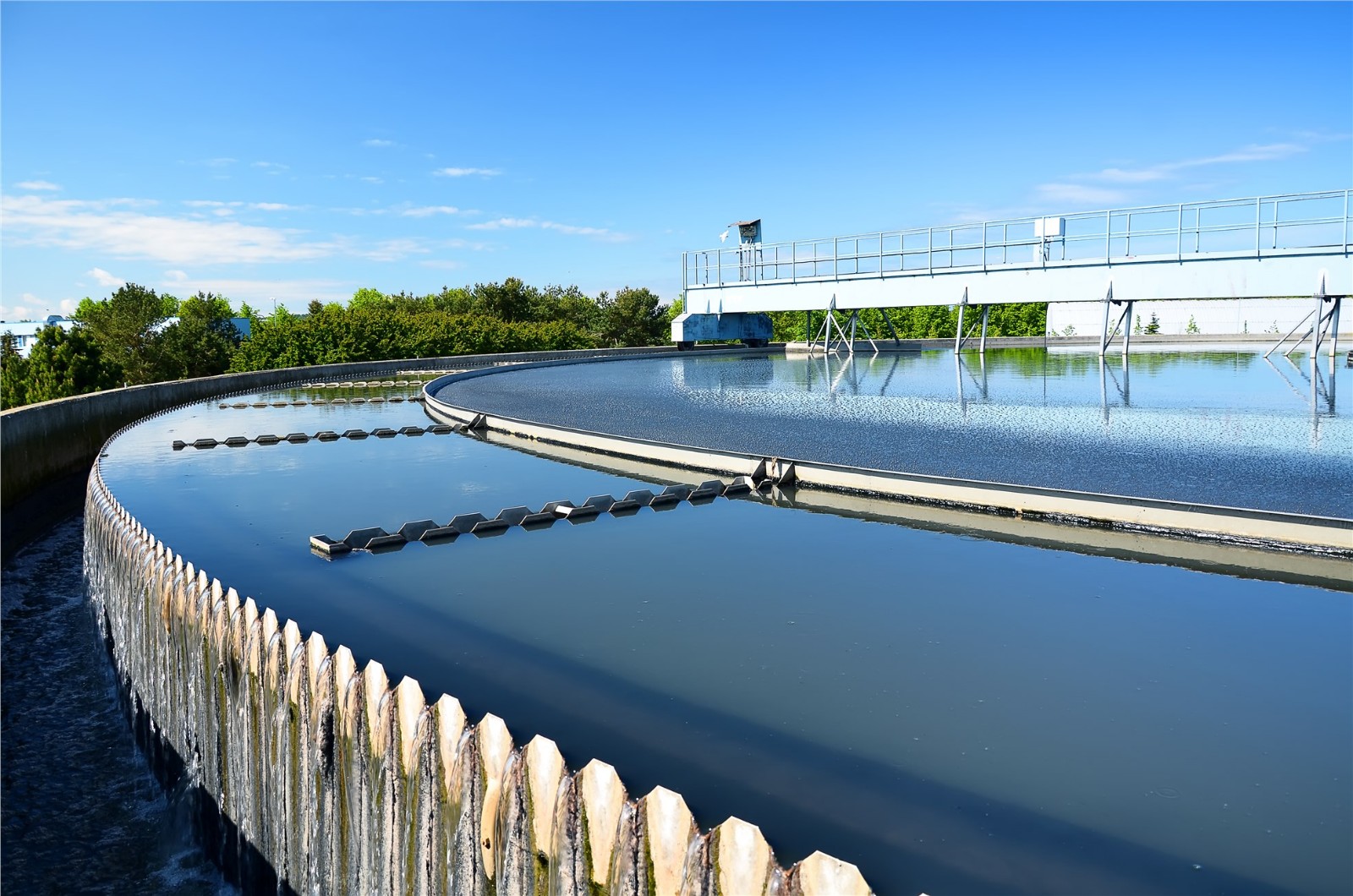 Adsorptive polymers are widely used in the adsorption of bilirubin in red blood cells, the removal of toxic components creatinine accumulated in the blood of patients with renal failure, the separation and purification of biological drugs, the matrix of sustained-release drugs, and the disintegration of tablets and pills. 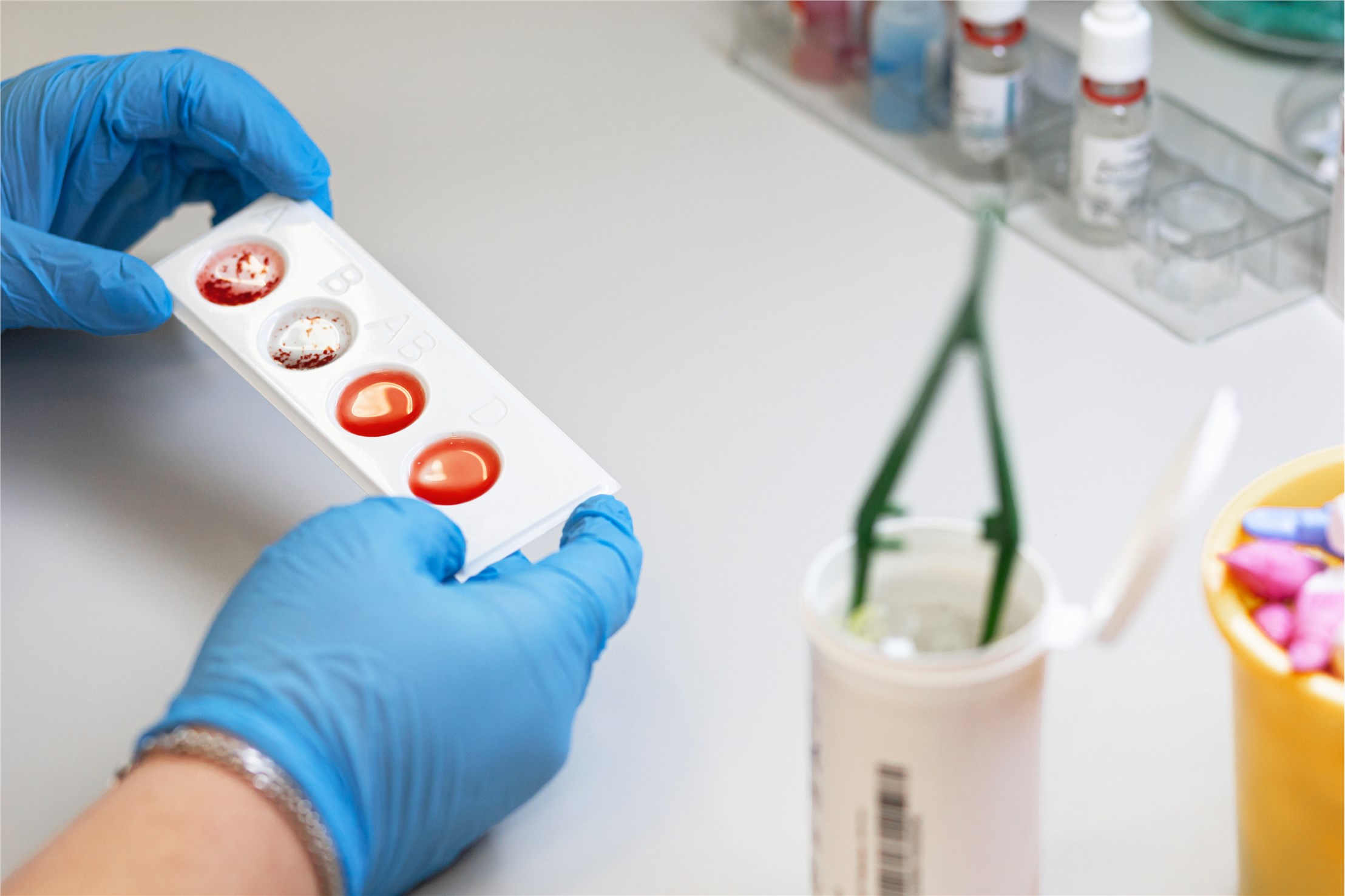 The application of adsorptive polymers in mechanical processing is mainly reflected in the adsorption of trace water in oil. In the process of machine operation, if there is water, the performance of turbine oil will be affected, resulting in equipment failure, so the removal of trace water in oil is very important. 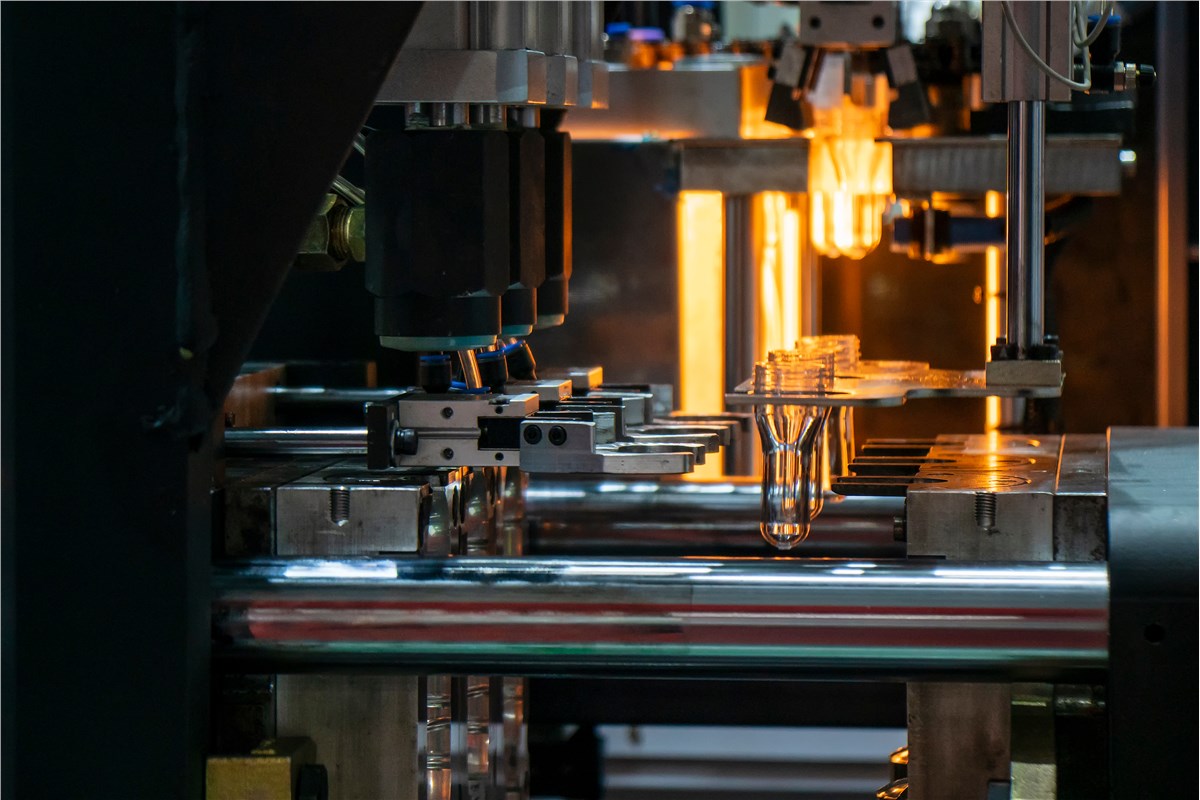 Alfa Chemistry offers a wide range of different adsorptive polymers. If you do not find what you need, please contact us.