The general properties of photoactive ploymers 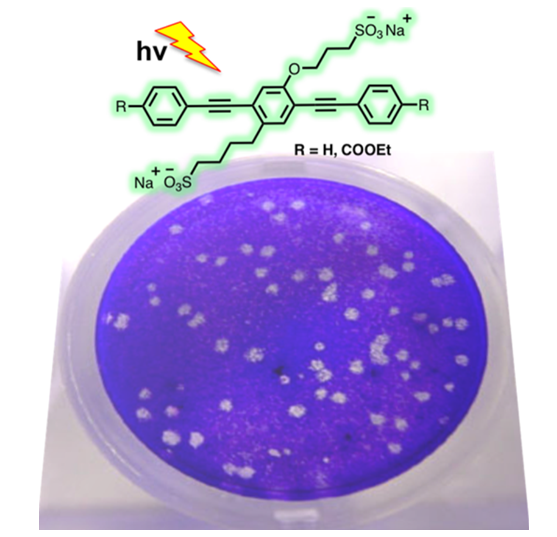 Photodynamic therapy (PDT) has shown great promise as a next-generation cancer therapeutic strategy due to its minimal invasiveness, negligible observed drug resistance and real-time monitoring of therapeutic efficacy. The dual-functional photosensitizer of TPCI can not only kill cancer cells efficiently but also self-report the therapeutic response in real time.[2] The photosensitizer TPCI can efficiently induce carcinoma cells death by generating reactive oxygen species upon appropriate irradiation. Meanwhile, the weakly fluorescent exist in living cells before irradiation and lights up the nuclei concomitantly during cell death upon irradiation. 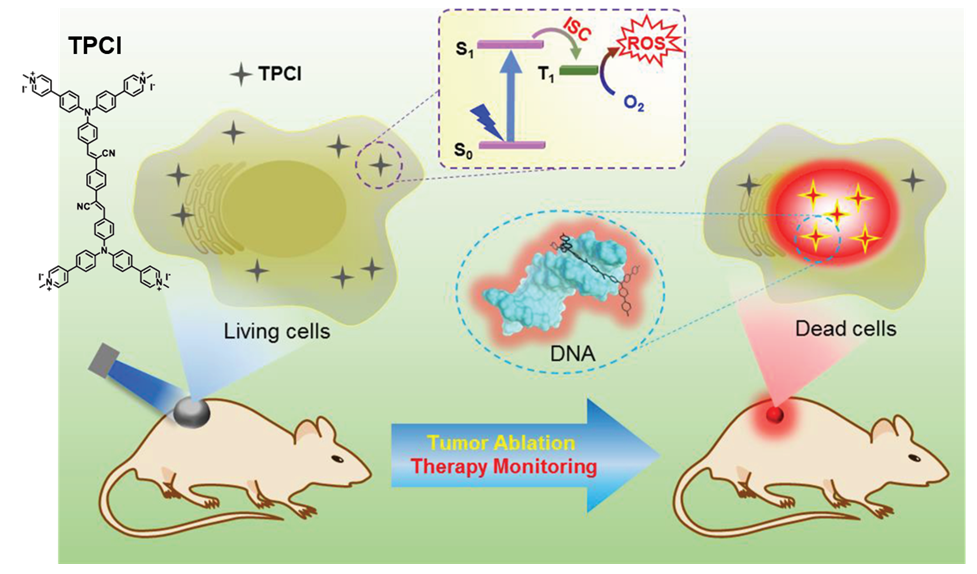 Figure 2. The dual-functional photosensitizer of TPCI was used in PDT and synchronous anticancer

3D-Printed photoactive composites of poly(3-hexylthiophene-2,5-diyl) (P3HT) for light sensors was reported that prepare by dispersing semiconducting polymer nanowires into epoxy or acrylic resins, followed by curing with UV light and converting visible light to an electric current signal.[3] The composite precursors before curing had been used for 3D-printed light sensors to create to form rigid photoactive structures with high mechanical moduli and strengths. 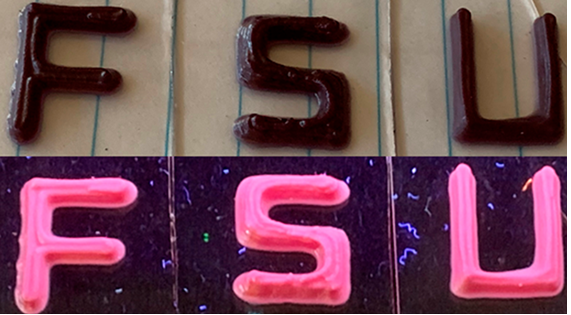 The most promising strategies for sustainable energy production is that photocatalytic splitting of water into H2 and renewable sunlight. The bifunctional FeX@Zr6-Cu MOFs[4] were prepared by combining cuprous photosensitizing linkers (Cu-PS) with catalytically active [Fe]II centers for highly effective visible-light-driven H2 evolution. Given the proximity between Cu-PS and [Fe] moieties, the MOFs were exceptionally high photocatalytic H2 evolution, with turnover numbers up to 33700 and turnover frequencies up to 880 h−1. 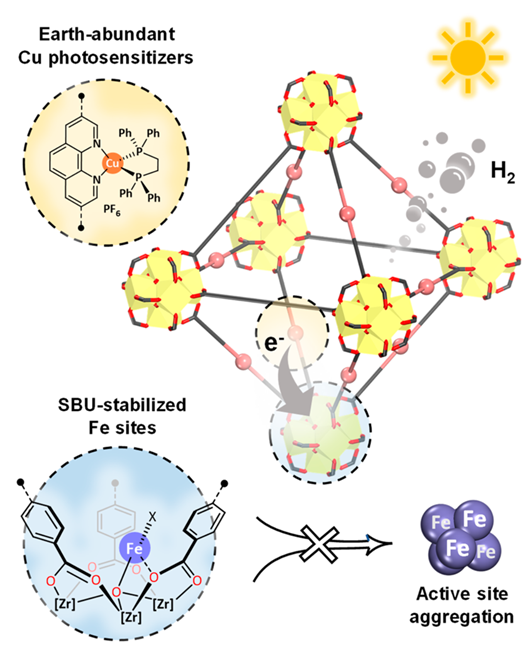 Alfa Chemistry is committed to providing a wide range of photoactive polymers, if you do not find what you need, please contact us.